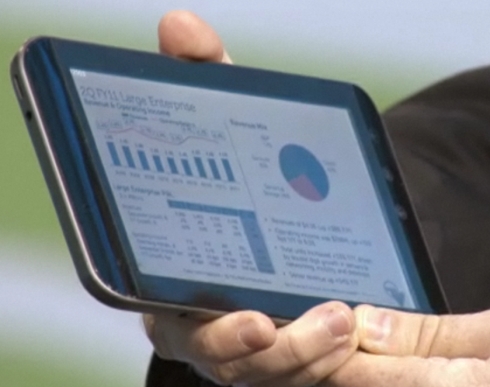 It’s no surprise that Dell is working on an entire range of tablet computers to compliment the recently released Dell Streak 5 inch tablet/smartphone. CEO Michael Dell showed off a 7 inch model last week. Now The Wall Street Journal reports that the 7 inch model could be available in the next few weeks, with a 10 inch tablet due out on the next 6 to 12 months.

The announcement is attributed to Dell’s president for Greater China, so it’s not entirely clear whether the tablets will launch worldwide or just in China at those times. While Dell is based in the US, the company did launch the Dell Aero smartphone first in China, and the Dell Streak hit Europe before the States.