When AMD launched its Ryzen Mobile processors last year, the company promised we’d see laptops from Acer, HP, and Lenovo featuring the processors. HP was first out of the gate, but Acer and Lenovo eventually followed.

Now Dell is getting in on the action.

The company recently started selling an AMD Ryzen-powered version of its Inspiron 13 7000 convertible notebook for $730 and up, as well as an Inspiron 15 5000 laptop with a Ryzen processor for $630 and up.

The move caught me a little off-guard, because Dell didn’t send out a press release and the company didn’t mention the new AMD Ryzen models at all when I went to a recent briefing where the company showed off its new Intel-powered laptops including the updated XPS 15 and XPS 15 2-in-1.

Anyway, it’s nice to see more laptops with Ryzen chips, even if Dell isn’t going out of its way to promote the new models. 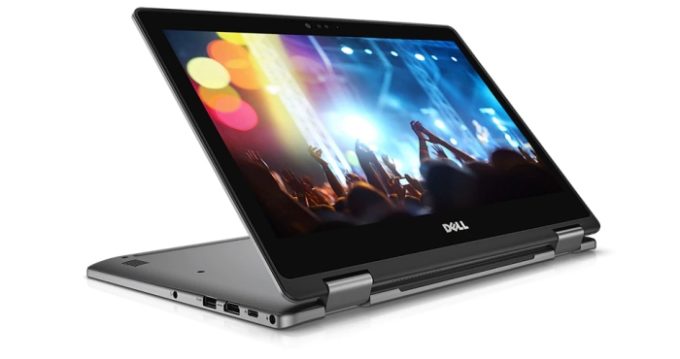 The Dell Inspiron 13 700 convertible with a Ryzen processor measures less than 0.8 inches thick and weighs less than 3.9 pounds with a 42 Wh battery. 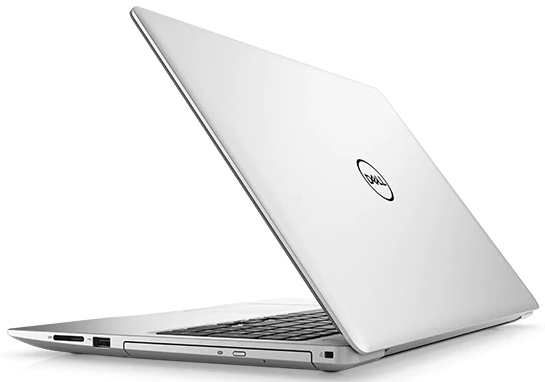 The notebook has a 1920 x 1080 pixel touchscreen display, weighs 4.9 pounds, and measures 0.9 inches thick with a 42 Whr battery. But along with the bigger screen, this model also makes room for a numeric keypad, a fingerprint reader and a DVD drive.

via AnandTech and Forbes