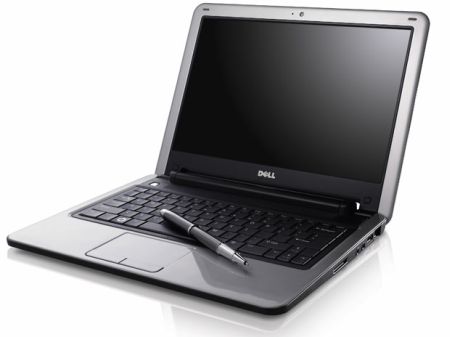 The Dell Inspiron Mini 12 was never exactly a speed demon. But it was one of the first 11-12 inch mini-laptops with an Atom processor. It was also one of the first products that really stretched the idea of netbooks. On the one hand, it was larger than a netbook. On the other it was priced and specced pretty much like one.

If you’re wondering why I keep referring to the Mini 12 in the past tense, it’s because Dell appears to have removed the laptop from its web store. The move isn’t a big surprise. In fact, Dell removed the Mini 12 from its Australian web site in June, the same month the company phased out the 9-inch Inspiron Mini 9.

It’s likely that Dell will introduce a low cost 11.6 inch laptop to replace the Mini 12 soon, perhaps after Windows 7 is released in October.

Update: Dell has confirmed that the Mini 12 has been discontinued, although it’s still available from the Dell Outlet store.