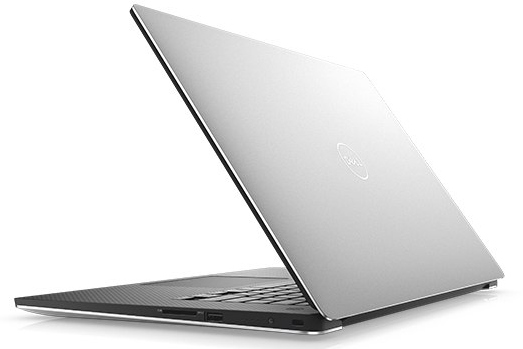 But the notebook can be configured with up to an Intel Core i9-8950HK hexa-core processor, up to NVIDIA Quadro P2000 graphics, up to 32GB of RAM, up to a 4K touchscreen display, up to a 97 Wh battery, and up to two hard drives or SSDs.

One nice touch is that unlike some computers aimed at developers, you do save about $100 by choosing Ubuntu instead of Windows as your operating system on the Precision 5530.

That said, the Precision 5530 is basically the business/enterprise version of the consumer-oriented Dell XPS 15 which has a significantly lower starting price of $1000 (with Windows)… but it lacks some of the configuration options available for the Precision models (including the Ubuntu Linux option).

The Dell Precision 5530 Developer Edition joins the Precision 3530, 7530, and 7730 in Dell’s current lineup of mobile workstations with optional support for Ubuntu Linux.

Dell ships the computers with Ubuntu 16.04 LTS, but you should be able to upgrade to Ubuntu 18.04 LTS if you want the latest features. Both versions of the operating system are officially supported by Dell and Canonical.