Dell is updating its Alienware line of gaming computers with several new systems including an updated Alienware Alpha mini-desktop which Dell says is ready for 4K gaming and virtual reality and a 13 inch laptop with an OLED display.

Dell first showed off this 13 inch notebook at the Consumer Electronics Show. It goes on sale June 14th, alongside the new Alienware desktops. 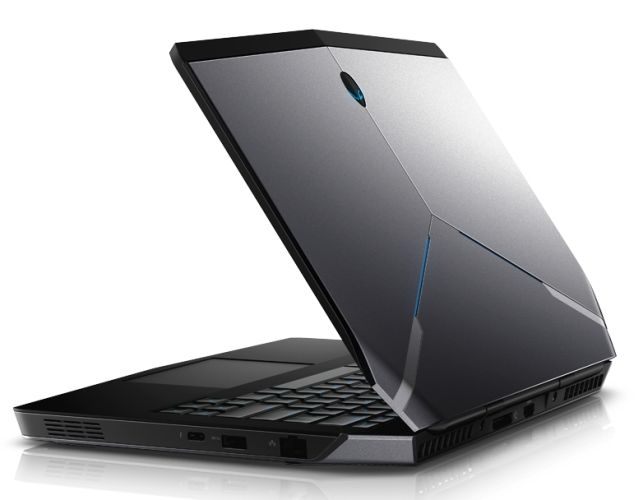 Like most gaming laptops, the Alienware 13 OLED notebook isn’t exactly svelte… but it’s also not particularly chunky, measuring about an inch thick and weighing about 4.5 pounds with a 52 Whr battery.

The second-gen Alienware Alpha desktop comes about two years after the launch of the original, and for the most part the updates are pretty much what you’d expect.

The computer is still pretty tiny for a gaming system, measuring just about 8″ x 8″ x 3.” But under the hood, it now supports up to an Intel Core i7-6700T Skylake processor (earlier models featured Haswell chips). 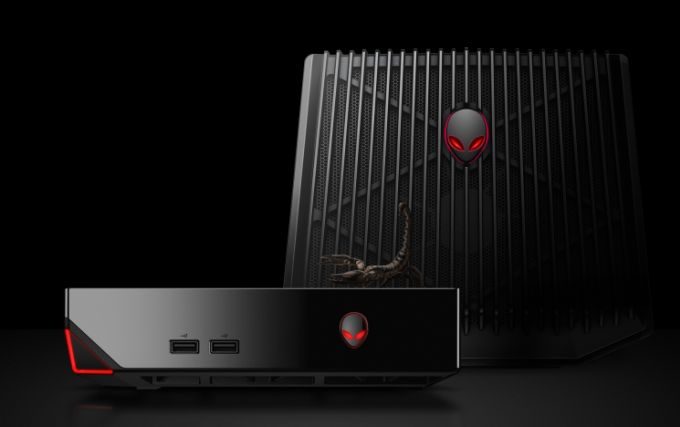 And Dell will offer a choice of NVIDIA GeForce GTX 960 or AMD Radeon R9 M470X. The company says the new model offers more than 60 percent better GPU performance over the first-gen Alpha.

The system is also compatible with the Alienware Graphics Amplifier, which is an external graphics dock that lets you provide your own graphics card. Note that the dock uses a proprietary connector rather than Thunderbolt 3, which means it probably won’t work with non-Dell computers.

via ShackNews and PC World