As promised, Dell has launched its first 10 inch Android tablet in China. And as expected, the Dell Streak 10 Pro looks an awful lot like every other 10 inch tablet running Google Android 3.1 Honeycomb. That’s not necessarily a bad thing though: the Dell Streak 7 stood out from the crowd at launch thanks to its low resolution screen and use of an older version of the Android operating system. At least the new 10 inch tablet seems to have what it takes to keep up with the competition. 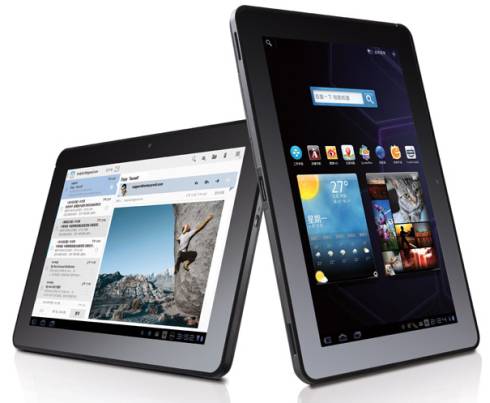 While the hardware specifications are nothing special, Dell does offer some interesting software, including something called “Dell Divide” which allows you to create separate profiles for work and personal use. In work mode you can access a corporate network and know that your boss can’t read your Gmail or see those naughty photos on your tablet.

Dell also loads the tablet with its new SyncUp software which allows you to synchronize media and other files between Dell Android devices and Windows computers.