The Dell Gaming line of affordable gaming PCs is getting an update with the introduction of new Dell G15 laptops available with a choice of Intel or AMD processors and starting prices of $900 whether you opt for the Intel or AMD Ryzen edition.

Meanwhile if you’re looking for something a bit more premium Dell is also introducing its first Alienware laptop sporting an AMD processor since 2007. 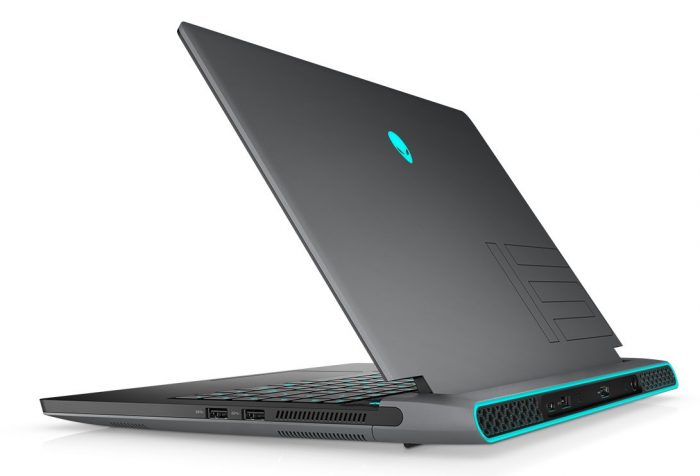 The AMD processor isn’t the only thing that’s new in the Alienware m15 Ryzen Edition. This is also the first 15 inch Alienware-branded laptop to feature user upgradeable DDR4-3200 memory. And it’s the first to feature a new “silky-smooth high-endurance paint formula” that Dell says offers a premium feel as well as stain resistance.

It’s also one of the first laptops to feature the new Cherry MX ultra-low profile mechanical keys that Dell and Cherry first announced a few weeks ago.

Budget gaming laptop shoppers can also opt for the Dell G15, which will be available with an Intel processor starting April 13 or an AMD chip starting May 4. Here are some key features for each.

Later this spring you’ll also be able to pick up a model with an optional 360 Hz display. 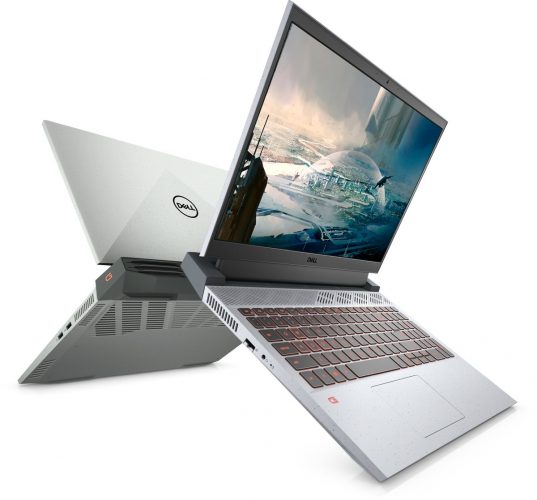 The notebook has a spill-resistant keyboard available either with orange backlit keys or an optional 4-zone RGB backlit keyboard. Under the hood, there’s room for up to 32GB of DDR4-3200 memory and up to 2TB of PCIe NVMe solid state storage.

While versions with RTX 3060 graphics are the same size as their Ryzen counterparts, if you opt for the less powerful GTX 1650 graphics option, you do get a slightly slimmer notebook that measures just under an inch thick. 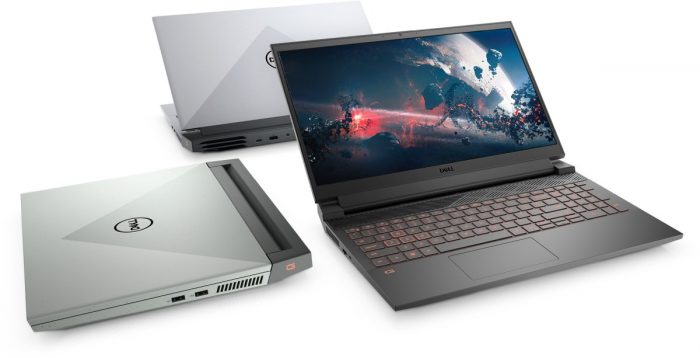 Dell will offer the Intel version of the new G15 Gaming Laptop with up to 16GB of DDR4-2933 RAM and 2TB of PCIe NVMe storage, but the company notes the memory is user upgradeable and the notebook can support up to 32GB.

The keyboard, display, and networking options are the same as those for the AMD version of the laptop, but one key difference is that models with Intel Comet Lake chips and NVIDIA RTX 3060 graphics have Thunderbolt 4 ports, something you won’t get from Intel’s other new budget gaming laptops.