Dell will offer two different versions of the laptop when it goes on sale in March. There’s a convertible model with a 360-degree hinge and a 2560 x 1600 pixel display, and a clamshell model that has a lower resolution 1920 x 1280 pixel screen for some reason.

Both support business-friendly features like chips with Intel vPro technology, optional support for 4G and 5G cellular networks, and optional support for fingerprint sensors and IR for biometric security. But the Dell Latitude 9420 also takes its design cues from the consumer space, offering a thin and light design with an aluminum chassis and a starting weight of about 2.9 pounds for the clamshell notebook model. 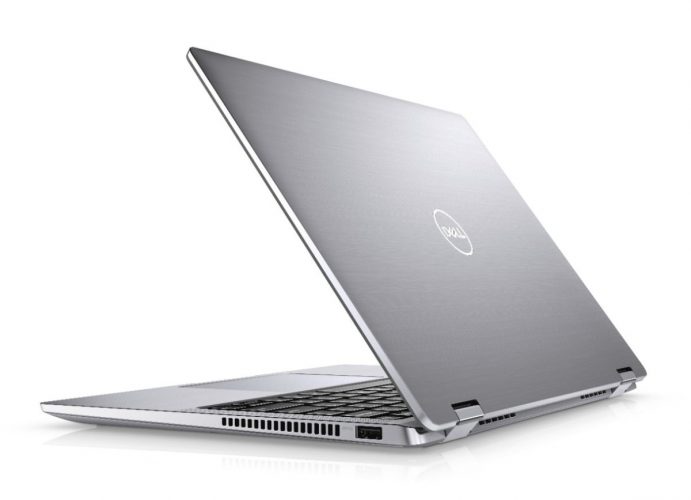 Unfortunately one thing that Dell seems to have borrowed from the consumer space is memory that’s soldered to the motherboard. There’s no way to upgrade the RAM after you’ve purchased the laptop.

Dell’s new notebook is designed for a world where conference calls are common… or, you know, the world we live in now. It has four microphones for noise cancellation during calls and four speakers: two top-facing and two bottom firing.

The company says the laptop’s webcam is designed to work well in low-light, and it has an electromechanical shutter that allows the camera to automatically close at the end of a video call. You can also manually enable or disable the camera and mics with keyboard shortcuts.

Dell says the laptop offers 66-percent better performance than it’s previous-gen model. That’s partly thanks to the move to 11th-gen Intel Core processors, but the company also updated the thermals of the notebook by including dual fans and adaptive thermal detection that can adjust performance depending, for example, on whether the computer is on your lap or on a tabletop. You may not want it to run hot enough to become uncomfortable if it’s touching your lap, but a little extra heat may not matter as much on a desk. 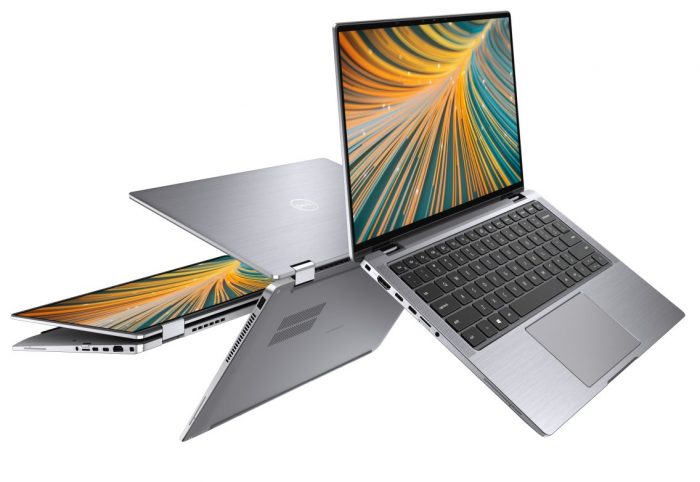 The Latitude 9420 is also one of the first laptops to feature Intel Visual Sensing Technology which can be used to help unlock and wake the computer quickly when you’re nearby and have it lock and/or go to sleep when you walk away for a moment.

The laptop supports WiFi 6E and Bluetooth 5.2 and features two Thunderbolt 4 ports, an HDMI 2.0 port, and a USB 3.2 Gen 1 port. It comes with either a 60W or 65W USB-C power adapter, and the notebook will be available with 40 Wh and 60Wh battery options.

When the laptop goes on sale it will be available with a choice of Windows 10 Pro or Home software, but starting this summer Dell will also begin selling versions of the laptop with Ubuntu Linux.

One reply on “Dell Latitude 9420 thin and light laptops coming in March with privacy, security, and collaboration features”