Dell is giving its Latitude line of business-class portable computers a Tiger Lake refresh. And that doesn’t just mean laptops. The new Dell Latitude 7320 Detachable is a 13 inch Windows tablet with a 1920 x 1280 pixel touchscreen display (with a 3:2 aspect ratio), and support for up to an 11th-gen Intel Core i7 processor with Intel vPro technology.

The tablet should be available for purchase by the end of March. 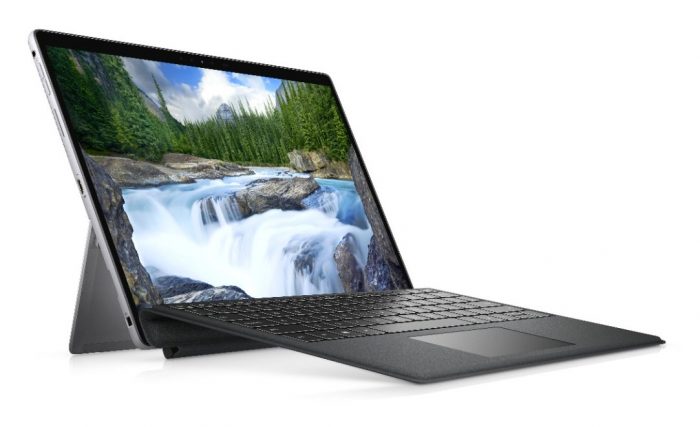 As the name suggests, the Latitude 7320 Detachable is designed to work with a removable keyboard, which is sold separately. It’s a spill-resistant, backlit keyboard. Much like a Microsoft Surface tablet, there’s a built-in kickstand that allows you to prop up the tablet and use it like a laptop while you’re typing.

But the keyboard is optional. If you’d prefer to use the device as a tablet (or desktop), I suppose, you can do that as well. There’s support for 10-finger multitouch input and the tablet works with an optional digital pen, sold separately. 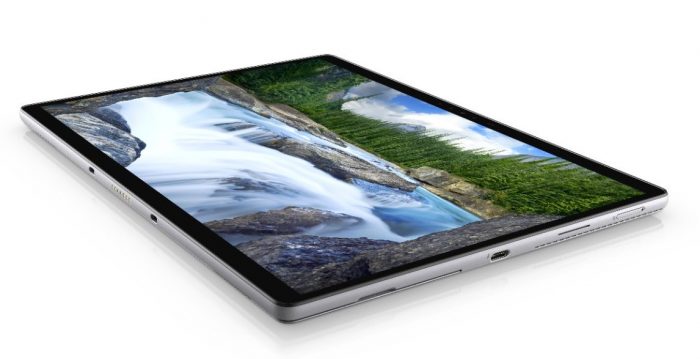 With two Thunderbolt 4 ports, you can also easily connect a monitor, keyboard, docking station, or other accessories. Support for Bluetooth 5.1 and WiFi can also come in handy, and Dell offers optional support for a Qualcomm Snapdragon X20 4G LTE modem.

The Dell Latitude 7320 Detachable is powered by a 40Wh battery and charges via USB-C. Dell will offer 45W, 60W, and 65W power adapters.

Other features include a 5MP front-facing camera, an 8MP world-facing camera, stereo speakers, dual microphones, and support for up to 16GB of LPDDR4X-4266 memory and up to 1TB of PCIe NVMe solid state storage.

A few other optional features include an IR camera and fingerprint reader for unlocking the computer with your fingertip or via face recognition.

Dell will also offer convertible tablet-style versions of the 13.3 inch Latitude 7320 and 14 inch Latitude 7420, meaning you can get those models with touchscreen displays and 360-degree hinges that allow the screen to flip all the way around so that it’s back-to-back with the keyboard. 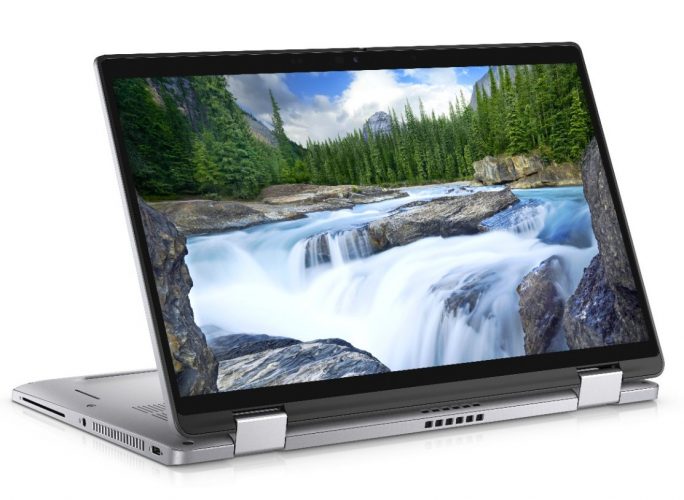 Aside from featuring built-in keyboards and support for more RAM, there’s at least one other thing that sets the Latitude 7000 series notebooks apart from the Latitude 7320 Detachable tablet – the notebooks will be available with a choice of Windows 10 or Ubuntu Linux, while the tablet is only available with Windows.