Dell is the latest company to throw its hat in the Lenovo Yoga-style convertible laptop space. Dell’s new Inspiron 11 3000 Series and Inspiron 13 700 Series Windows notebooks are 2-in-1 devices that can also function as tablets.

Just flip back the screen all the way until it’s opposite the keyboard and the notebook becomes a tablet. 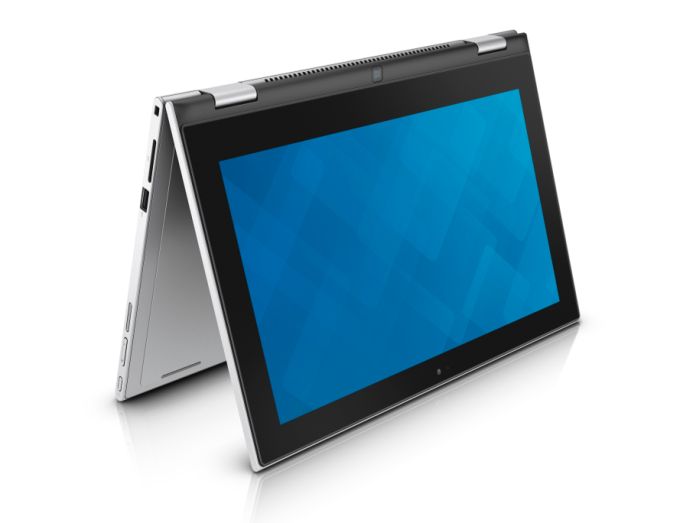 Dell will include a passive stylus with its 13.3 inch 2-in-1 system.

Spec sheets for both the Dell Inspiron 11 and Inspiron 13 show that they support Ubuntu as well as Windows 8.1 — although it appears Ubuntu versions may only be offered in select markets including the EMEA and APJ regions.