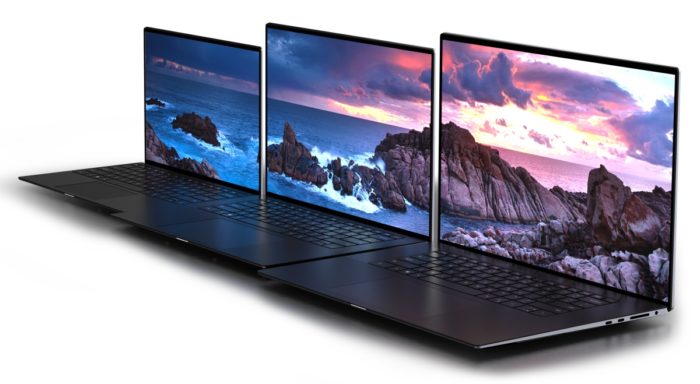 Neither laptop is quite as portable as the new Dell XPS 13 (9300), which is a 2.6 pound notebook with a 15 watt Intel Ice lake processor. But the larger models feature 45-watt Intel Comet Lake-H processors, support for NVIDIA graphics, and up to 64GB of RAM and 2GB of solid state storage.

The largest member of the XPS laptop lineup borrows some design elements from the smallest — it has a 16:10 aspect ratio display surrounded by slim bezels (for a 93.7 percent screen-to-body ratio), an aluminum body, a Corning Gorilla Glass-covered display, and a black carbon fiber or white glass fiber palm rests. 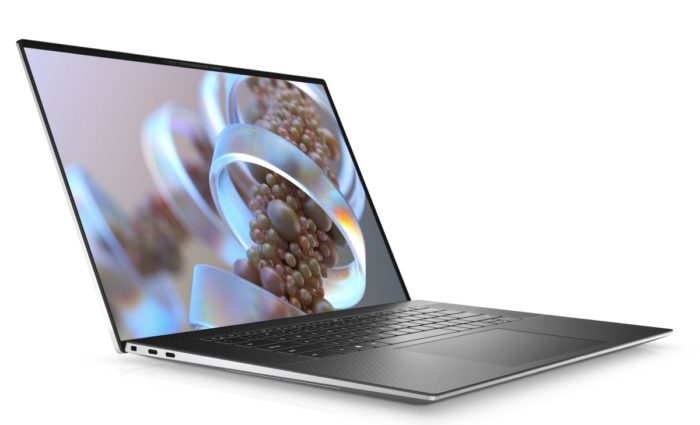 But the laptop consumers more power and generates more heat than its smaller sibling, so it includes dual cooling fans, either a 90W or 130W USB Type-C power adapter, and two battery options: 56Wh or 97 Whr.

Note that opting for the larger battery increases the laptop’s weight to 5.5 pounds, making it a bit more trouble to lug around. 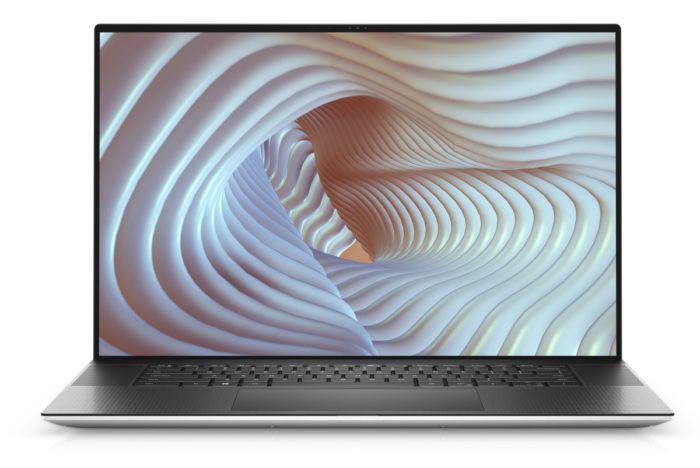 Dell opted to use the space to the sides of the keyboard for those top-firing speakers though, which means that there’s no space for a numeric keypad. 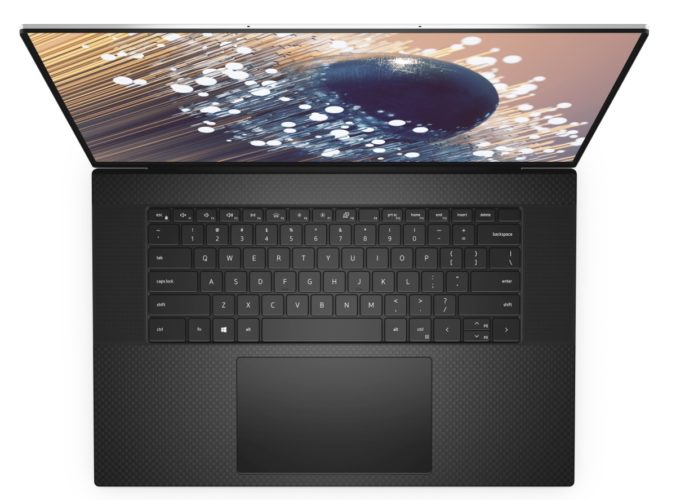 There’s a Windows Hello-compatible IR camera and a fingerprint sensor for logging in with your face or a finger. And the notebook features Killer AX1650 WiFi and Bluetooth 5. 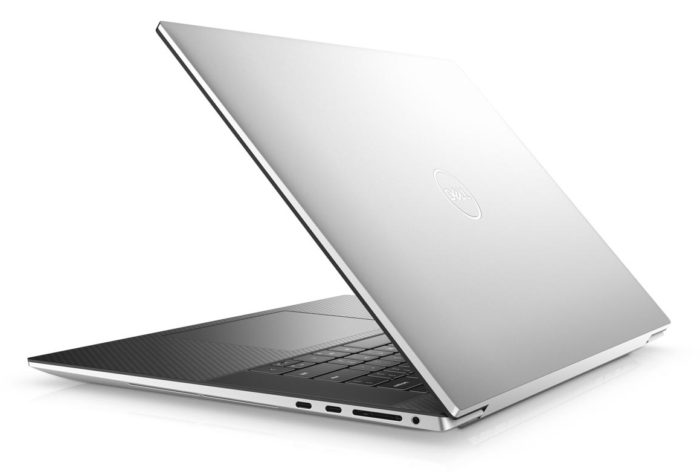 One strange thing about the Dell XPS 17 is that despite it’s fairly large size, it does not have any HDMI or USB Type-A ports. Instead there’s just an SD card reader, headset jack, and four Thunderbolt 3/USB Type-C ports. It’s nice that there are four of them, but you’ll probably need to use an adapter if you want to connect an external display or some other peripherals. 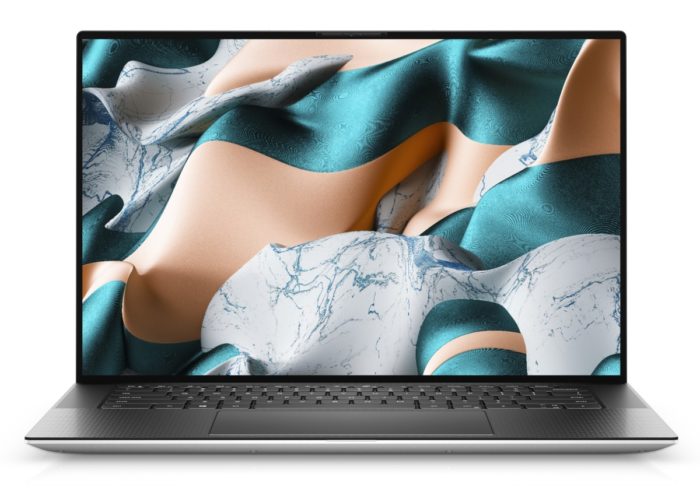 For the most part the specs are very similar to those for the 17 inch model — support for up to a Core i9-10885H processor, 4K touchscreen display, 64GB of RAM, and 2TB of storage. It also has the same quad speaker system, cameras, microphones, and biometric security features.

But the 15.6 inch model tops out at NVIDIA GeForce GTX 1650 Ti Max-Q graphics and has just two Thunderbolt 3 ports plus a usb type-C port (as well as a headset jack and SD card reader). 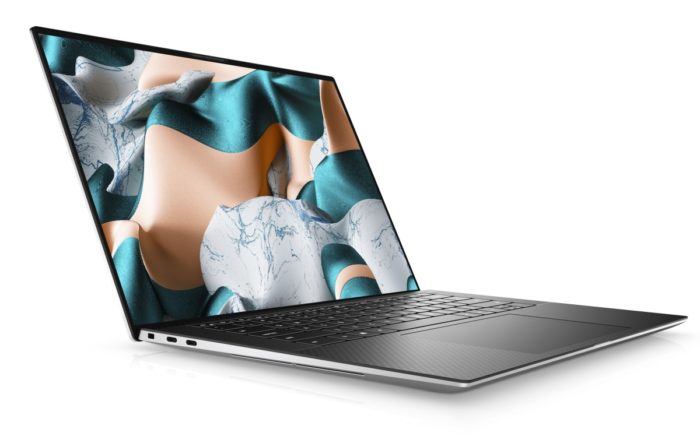 Aside from the fact that the XPS 15 is smaller than the XPS 17 though, there’s at least one important difference — the XPS 15 will be available sooner… like today.

Dell has also announced that it will be offering “XPS Creator Edition” versions of its laptops that meet a set of minimum specs optimized for graphic design, video editing, music creation, and other content creation activities. You’ll see a Creator Edition badge on models in that category, but it seems like the difference is primarily one of branding.

The company is also introducing new business-class laptops that use the same bodies as the new XPS systems.

The new Dell Precision 5550 looks like the new Dell XPS 15, except it supports Intel Xeon processor options and up to NVIDIA Quadro T2000 graphics. It should be available starting May 28 for $2000 and up.

And the Dell Precision 5750 is basically a business-class version of the XPS 17 with support for up to Quadro RTX 3000 graphics and Xeon processor options. The 17 inch model is coming June 9 for $2400 and up.