Dell introduced a new line of Precision mobile workstations last month, featuring high-power specs in (relatively) portable packages. Now the company is introducing “developer edition” versions that have the same feature set, but which ship with Ubuntu Linux instead of Windows 10 software.

The Dell Precision 3530 Mobile Workstation is already available as a developer-edition computer for about $900 and up, and the Precision 5530, 7530, and 7730 will be available in developer editions soon as well. 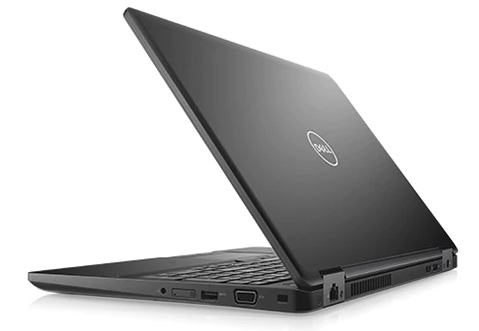 The Precision 5530 is a thin-and-light model with the same chassis as the Dell XPS 15, but this model also packs a lot of power with support for up to a Core i9-8950HK hexa-core CPU, up to NVIDIA Quadro P2000 graphics, up to 32GB of RAM, and up to a 4K display.

Dell’s Precision 7530 Mobile Workstation, meanwhile, it a 15.6 inch model with support ofr up to a Xeon processor, AMD Radeon WX and NVIDIA Quadro graphics options, and support for up to 128GB of DDR4-3200 memory.

The developer edition versions of these laptops will all ship with Ubuntu 16.04 LTS pre-installed, but they should be capable of running the recently-released Ubuntu 18.04.