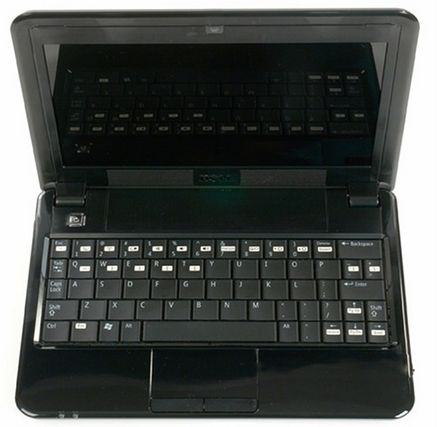 Look, we’ve all been down this road before, and I don’t want to get your hopes up. But I think there’s a pretty good chance the Dell Inspiron Mini is coming sometime in the next week or so. Gizmodo is reporting that Dell will launch the laptop on September 5th. Blogeee says it will be available September 7th in France. And Eee PC News.de says it could be be out in Germany on September 9th.

I have no idea if any of these dates are accurate. In fact, I’ve been hearing from a source that Dell could make an announcement even before the end of the week. But for all we know it could be another few weeks. Dell has alrady pretty much missed the back to school rush, so if the company hasn’t released the computer yet there’s no reason to think they’ll do so before it’s absolutely ready. And that means working out any last minute kinks and making sure the company can produce enough laptops to meet demand. At least that’s what I hope it means.