Yesterday the pioneering free and open source operating system celebrated its 25th birthday. The first version of the GNU/Linux distribution was actually released on September 15th, 1993, but project founder Ian Murdock announced the “Debian Linux Release” to the world on August 16th of that year.

Debian was one of the first Linux-based operating systems, and two and a half decades later it’s still one of the most popular (and useful). It’s also the foundation that many other operating systems are built on, including Ubuntu and the Raspbian Linux distribution developed for Raspberry Pi computers. 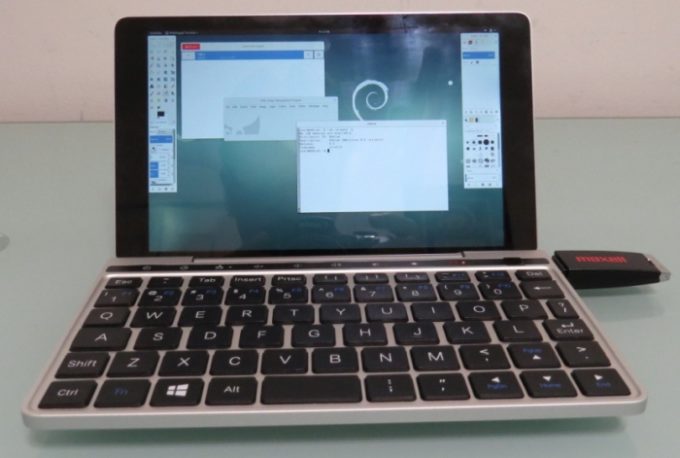 Debian has a reputation for stability, with major releases coming out every two years and each version of the operating system receiving security updates and bug fixes for three years. There’s also a Long Term Support team that offers security updates for at least five years.

Out of the box, the operating operating ships with only free software, but you can download non-free repositories or install a Debian non-free build if you want access to proprietary drivers and software out of the box.

Most popular Linux applications and utilities are available for Debian, and the Advanced Package Tool, or APT, which is used to install software on operating systems including Ubuntu was initially developed for Debian.

While Debian is often associated with Linux, the operating system also supports other kernels including the FreeBSD kernel and the Hurd.

Earlier this year it also became possible to run a command-line version of Debian from within Windows 10.