After nearly two years of development, Debian 8 “Jessie” is ready for download. It’s an open source GNU/Linux operating system designed for use on a wide range of hardware and developed by thousands of volunteers.

But Debian is also known for stability and performance: the popular Ubuntu operating system uses Debian as its foundation.

The latest version of Debian includes a number of updates, but there’s one change that’s probably gotten more attention than any other… and it’s one that most people probably won’t even notice or care about. 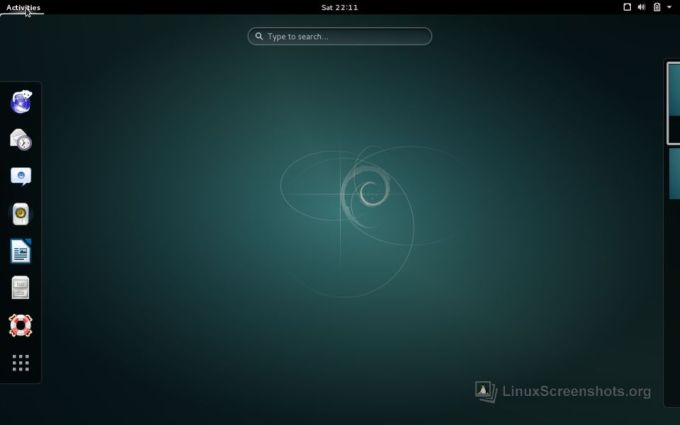 Debian 8 includes improved support for UEFI (which means that it should be easier to load the operating system on recent computers that ship with Windows 8 or later), updates default applications including newer builds of LibreOffice, GIMP, the Iceweasel web browser, and the GNOME, KDE, and Xfce desktop environments, among other things.

But a major headline-grabbing change (among people who read headlines about this sort of thing) has been the adoption of systemd. 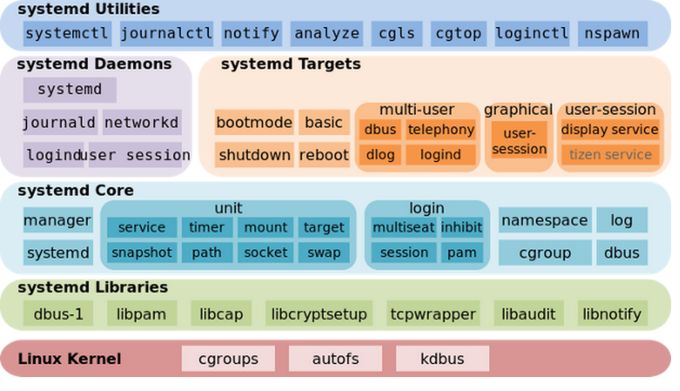 Basically this means the first thing that loads when you boot Debian will be a different set of tools, but it won’t change the look or feel of the operating system. Still, it’s caused a split among developers of GNU/Linux software that has more to do with ideology than performance: opponents have argued that it combines too many functions (it’s not just an initialization tool, but also handles power management, device management, login management, and more).

That means that, among other things, that fixing a problem with initialization could require updating the software that affects a whole range of other functions. It also could open the door to requiring you to reboot a computer after installing many different types of updates: up until now you’ve mostly only needed to reboot a Linux or Unix system after installing a kernel update.

Debian is hardly the only operating system to adopt systemd. It’s now used by Ubuntu, Fedora, Arch, SUSE, Red Hat, and several other major operating systems. But the Debian transition has been noteworthy both because this is a release that’s been two years in the making (and which will be officially supported for 5 years), and because there’s been a move to fork Debian and create a separate operating system, although it hasn’t picked up all that much steam.