You don’t see major updates to Debian very often, because the developers are more concerned about offering stability than bleeding edge features. But after years of development, Debian 7 “Wheezy” is now stable and ready for download. 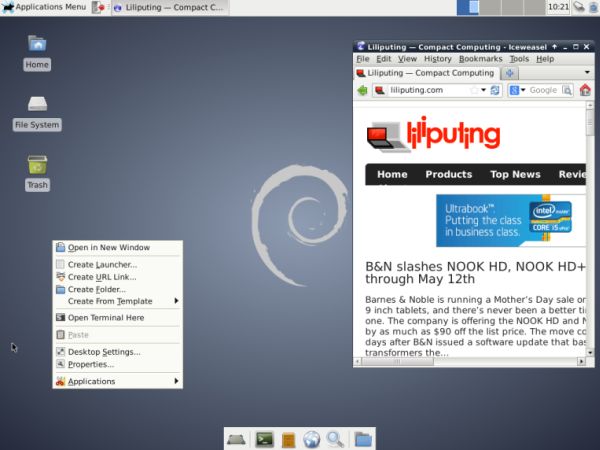 The last time we saw a major update was when Debian 6 “Squeeze” was released in 2011.

New features include built-in support for a range of media codecs, support for both 32-bit and 64-bit software running on the same machine, and an improved installer.

The Debian team has also improved accessibility, making it easier for visually impaired people to install the operating system, for instance.

As is usual with this sort of update, Debian 7 also includes a slew of updated applications including newer versions of the Linux kernel, GNOME, Xfce, and KDE desktop environments, LibreOffice, GIMP, and more. But there’s a difference between “newer” and “new.” For instance, Debian 7 uses Linux kernel 3.2, rather than the latest version which is currently Linux 3.9.