Update: The Asus tablets are out of stock, but there are some great deals on Microsoft Surface tablets, Toshiba and HP Chromebooks, and a number of other products in today’s roundup of bargains. 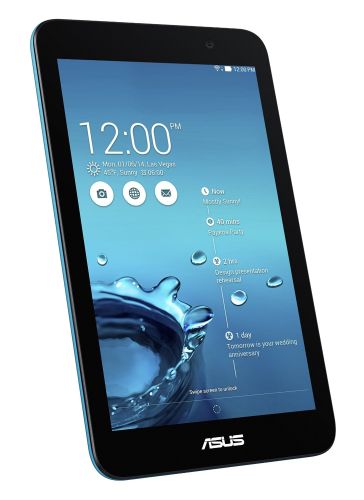 Note that these tablets ship with Google Android 4.4 KitKat software. While there’s an Android 5.0 Lollipop update, users have complained that it’s pretty buggy, so you might want to stick with KitKat. At these prices, it’s hard to complain.