Chromebooks are generally pretty cheap, as long as you’re not eyeing one of Google’s high-priced Chromebook Pixel models. Many sell for around $150 to $250. but that doesn’t mean they can’t get cheaper.

Right now there are bunch of deals on refurbished Chromebooks that bring the prices down a bit. You can pick up an Acer Chromebook 11 for $126, an Asus C300 Chromebook for $160, or a Dell Chromebook 11 with an Intel Core i3 processor for $280. And that’s just the tip of the iceberg. 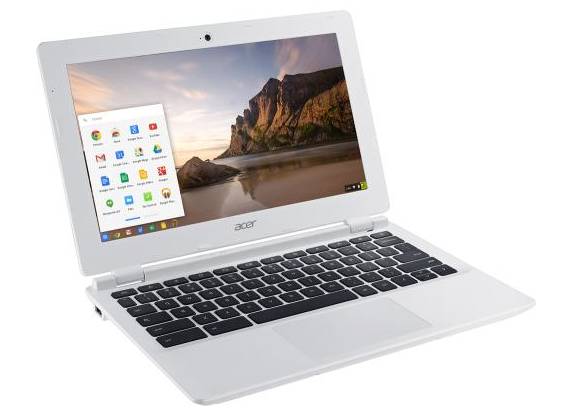