Yesterday I published an opinion piece about the problems that arise when retailers continue to sell old Chromebooks, even as they near the end of lifespan as far as Google Auto Update Expiration date policy goes.

The article has generated a fair amount of discussion… but one point that came up is that instead of opting not to include old Chromebooks in Liliputing’s daily deals posts, I could just let you know when they could stop receiving OS updates.

So let’s give that a try. Right now Newegg is running is selling a refurbished Acer C720 Chromebook with a reasonably speedy processor and 4GB of RAM for just $60 after rebate… which sounds like a great deal. But Google only promises updates through June, 2019. 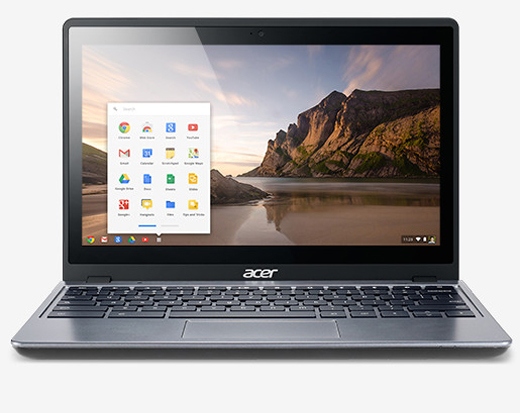 One nice thing about this model though, is that it’s relatively easy to replace Chrome OS with Ubuntu or another operating system and turn the laptop into a cheap Linux PC.

Or you could just buy a newer Chromebook that comes with another few years of official support.