One of the reasons you see a lot of Chromebooks with as little as 16GB of storage is because Google’s Chrome OS is primarily designed to run web apps, not local apps that you install on built-in storage. That’s starting to change with support for running Android apps and with devices that have up to 512GB of storage, like Google’s Pixelbook.

But what about Windows laptops? For the most part, you’re probably going to want a lot more storage than you’d find on an entry-level Chromebook. But you can theoretically treat a Windows machine like a Chromebook by installing as few native apps as possible and primarily using it to surf the web.

And that’s the sort of thing you can easily do on a computer like Dell’s Inspiron 11 3000 notebook with a dual-core Intel Celeron N3060 processor, 2GB of RAM and 32GB of storage. It normally sells for $200, which puts it in Windows-alternative-to-a-Chromebook territory. But right now Dell is selling it for just $129, which makes the limited memory and storage look reasonable. 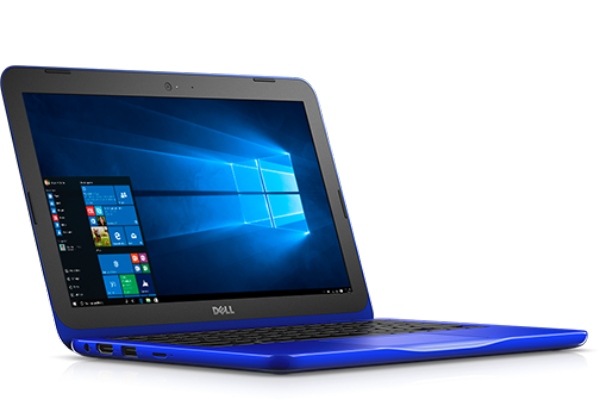 I wouldn’t suggest most people use a machine like this as their primary computer. But it’s a bit more versatile than a Chromebook if you’re looking for a cheap laptop to use at coffee shops or on vacation. Or maybe you just want to give your kids something that it’s OK for them to break.

Windows tablets for under $100