Need a USB flash drive to transfer files between computers from time to time? Of course you do. And you’ve probably already got a few lying around.

But are yours so small they barely stick out of the USB port, and do they support read speeds up to 150MB/s? They do? OK, nevermind.

For everyone else, there are some nice deals on SanDisk Ultra Fit flash drives today, with Best Buy offering a 128GB model for $30 and Amazon selling a 64GB version for $19. 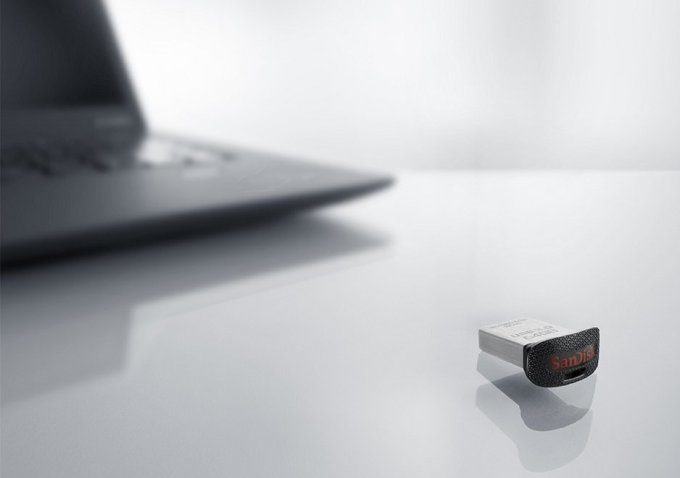 Some other category name