The Nextbit Robin is an unusual smartphone from a company that wants you to use cloud storage for not only music, videos, and other data… but also for apps that you may not be using at the moment. But even if you’re not a fan of the phone’s software, there’s a lot to like about the hardware.

Nextbit’s first phone has an unusual (though not unattractive) design and under the hood it has hardware that’s very similar to what you’d get from a Google Nexus 5X, including a 5.2 inch, 1920 x 1080 pixel display and a Qualcomm Snapdragon 808 processor. But the Nextbit Robin has 3GB of RAM instead of 2GB, and a camera that may not be quite as stellar.

The phone has a list price of $399, but it’s been available for a lot less for a while… and today you can snag one from Amazon for just $199. 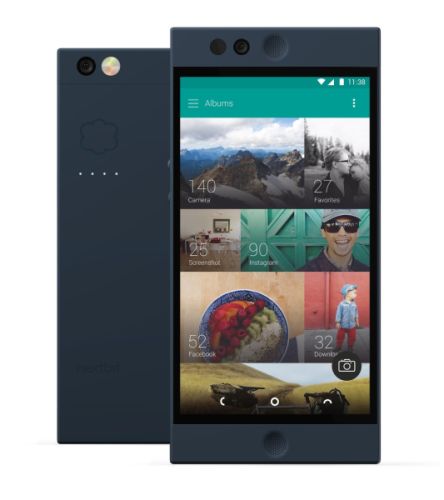 If you’re not a fan of Nextbit’s software, there are also a number of custom ROMs available for the Robin. Or you could just buy a Nexus 5X for the same price… but you’ll end up with a model with just 2GB of RAM and 16GB of storage.