Until recently Chromebooks came in two categories: dirt cheap or super expensive. But recently we’ve seen the rise of some mid-range models with better screens, faster processors, and other premium options you won’t find on entry-level models.

Right now Dell is offering a deep discount on a mode with a Core i3 CPU and 4GB of RAM. You can pick one up for $469. 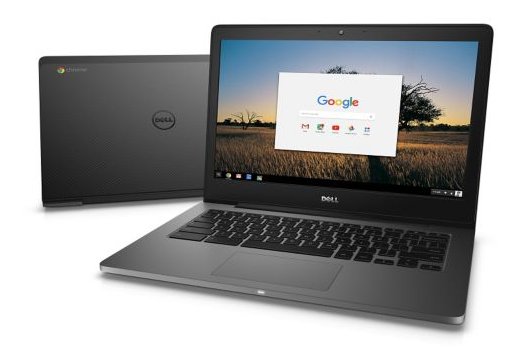 Not that this model doesn’t support Android apps yet… but support should be coming later this year. So you might want to consider spending some extra money on the touchscreen version, but technically you don’t need a touchscreen to use many Android apps.