The Huawei Matebook is a 2-in-1 tablet that looks pretty good on paper thanks to its 12 inch, 2160 x 1440 pixel display, Intel Core M Skylake processor and optional pen and keyboard cover support.

When the tablet launched for $699 and up in mid-2016, it got lukewarm reviews from tech sites including The Verge, TechCrunch, and CNET due to mediocre battery life and occasionally sluggish performance.

You know what makes those flaws easier to overlook though? A $300 price cut. 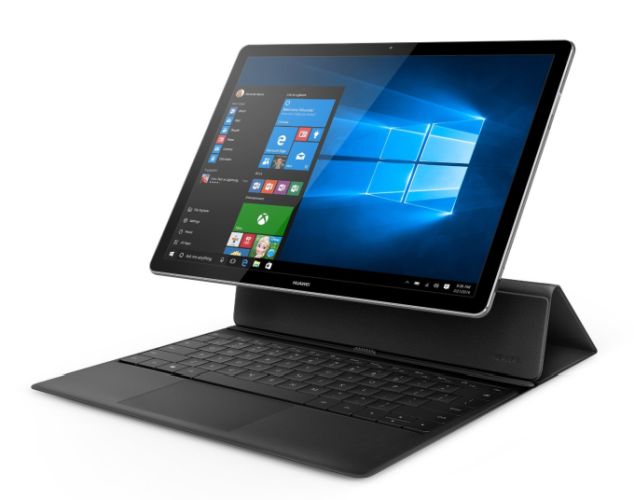 Today the Microsoft Store and Amazon are offering Matebook tablet models for as little as $399.