Google’s Chromecast is one of the simplest gadgets for streaming internet video to a TV. Just plug it in, fire up Netflix, YouTube, or most other streaming video apps on your phone, tablet, or computer and with the tap of a button the’ll begin playing on the big screen.

Priced at $35, the Chromecast is also one of the cheapest media streamers around… but it faces competition from the $40 Amazon Fire TV Stick and $50 Roku Streaming Stick, both of which come with remote controls (and both of which support Amazon Video, which the Chromecast does not).

But if you don’t need Amazon support, the Chromecast is an even better bargain right now, because multiple stores are selling it for $10 off the list price. You can pick up a Chromecast for $25… or snag a Chromecast Audio for the same price. 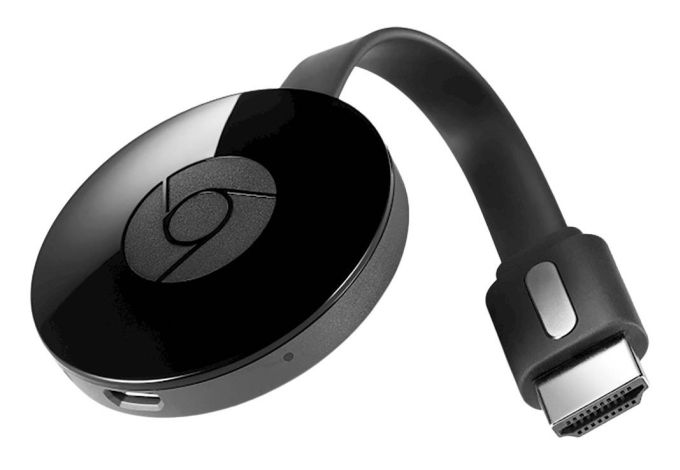 The Roku Streaming Stick is also on sale right now, although the best price I can find is $35, which still makes it more expensive than Google’s streamer.