The Dell Venue 8 Pro is a Windows tablet with an 8 inch screen, an Intel Atom Bay Trail processor and 2GB of RAM. It’s designed to be about the size of an iPad mini, but capable of running full Windows desktop apps — it even comes with Office 2013 Home & Student pre-laoded.

Dell’s little Windows tablet normally sells for $299 and up, but you can pick one up from the Microsoft Store for $199 today… while supplies last. The store even had very limited quantities available for $99 earlier today, but they sold out quickly.

Update: And not surprisingly, those supplies didn’t last. The Microsoft Store is sold out of the $199 tablets.

I’ve been testing a Venue 8 Pro for a few weeks, and while I’m not convinced it’s the most useful device if you’re looking for a notebook replacement, it’s a reasonably compact tablet with decent performance and acceptable battery life… if you treat the ability to run desktop apps as a bonus feature rather than the tablet’s primary purpose, it’s a pretty good device for $199. 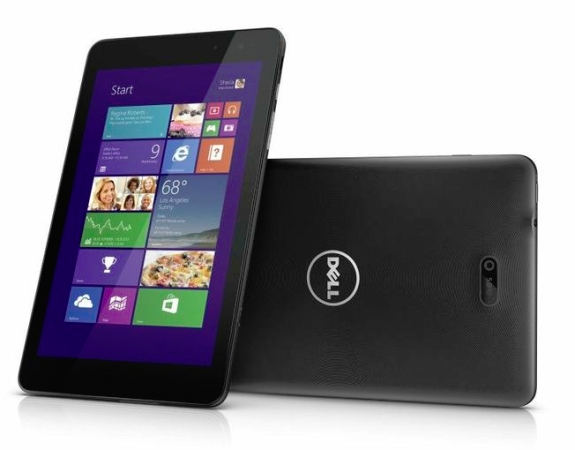