The HP Stream line of laptops are normally cheap, with pries starting at $199. But if you buy one right now you can also get $25 to spend on apps and games in the Windows Store. 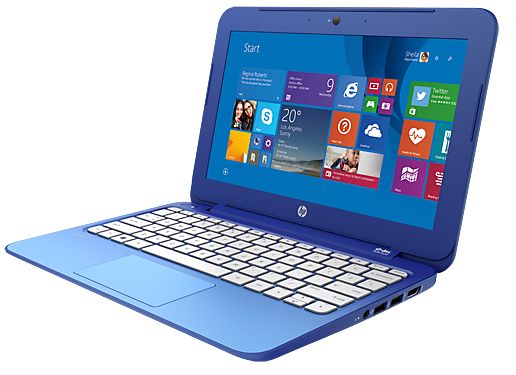 There’s one last deal I want to note in case I forget to do it on Friday: Starting November 21st, Barnes & Noble is permanently lowering the price of a NOOK GlowLight eReader by $20. You’ll be able to pick one up for $99 from now on.

The company will also be offering discounts on the Samsung Galaxy Tab 4 NOOK tablets with 7 and 10 inch screens over the weekend. I’ve added details to the Liliputing Black 2014 Friday Mobile Tech deals page.