Not a fan of Google’s Nexus 6 and Nexus 9 tablets (or their price tags), but want to get your hands on a new device that can run Android 5.0 Lollipop?

Expansys is offering some great deals on 2012-era Nexus phones and tablets, with Nexus 7 models going for as little as $80 and Nexus 4 phones selling for $130 to $150. You can save even more money if you buy a bundle with a phone and tablet together. Bundle prices start at $190.

Sure, these devices don’t have the fastest processors or highest-resolution displays, but Google has already released Android 5.0 factory images for the Nexus 4 and Nexus 7, so the software is state of the art, even if the hardware is not. 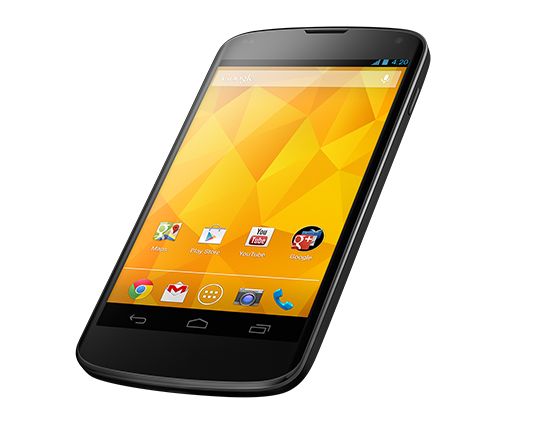