The Toshiba Excite 7.7 is an Android tablet which launched in a simpler time… when high-quality screens were hard to come by on small tablets, and NVIDIA Tegra 3 processors were among the fastest around. But even in early 2012, the $500 asking price seemed kind of high.

A year and a half later there are far better tablets available for half the price… but you don’t even have to pay half the price to pick up an Excite 7.7 anymore.

Adorama is selling units for just $160, which makes this tablet pretty attractive again. It has a 1280 x 800 pixel display, a Tegra 3 CPU, 1GB of RAM, and 16GB of storage. The tablet measures 0.3 inches thick and weighs just over 13 ounces.

Update: It looks like Adorama is sold out. The next-best price I can find from a reliable retailer is $230 for used 32GB models at B&H. 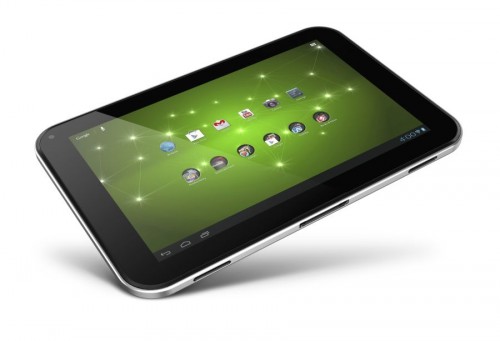