When Microsoft launched the Surface RT tablet in late 2012, it was an odd duck. Microsoft was asking $499 for a tablet with an NVIDIA Tegra 3 ARM-based processor and operating system that looked like Windows 8… but which couldn’t run classic Windows apps.

If all you plan to do is run Microsoft Office, Internet Explorer, and third-party apps designed for the new Windows 8 user interface, it’s not a bad little device… but since there aren’t as many high quality third-party apps for Windows RT as there are for Android or iOS, it’s hard to justify the iPad-like pricing.

These days you can pick up a new model for $299… or a refurbished model for $169. That certainly makes the Surface RT a bit more attractive. 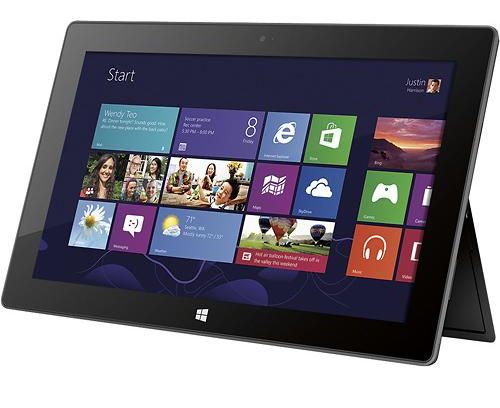