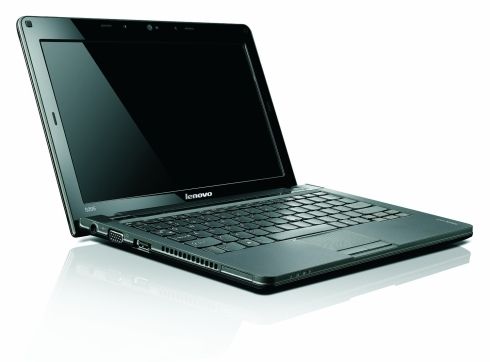 The Lenovo IdeaPad S205 is a light weight, portable laptop with an 11.6 inch display and a 1.6 GHz AMD E-350 dual core processor.The laptop also has with Radeon HD 6310 graphics, 3GB of RAM, a 320GB hard drive and Windows 7 Home Premium. But at $499, it’s actually a little more expensive than similar offerings from Asus and HP… normally.

This week Lenovo is offering the IdeaPad S205 for $100 off

when you use the coupon code USPS27505. That makes the laptop one of the cheapest models available with a new AMD E-350 chip… at least until the coupon expires on Friday.