Ava DuVernay’s documentary movie 13th debuted on Netflix in 2016 and won an Emmy and earned an Oscar nomination. Now it’s available to stream for free on YouTube, no Netflix subscription required.

The film examines the expansion of incarceration in the United States as a successor to slavery and Jim Crow, and the documentary is named for the 13th amendment to the US constitution, which abolished slavery and indentured servitude… except as punishment for crime. 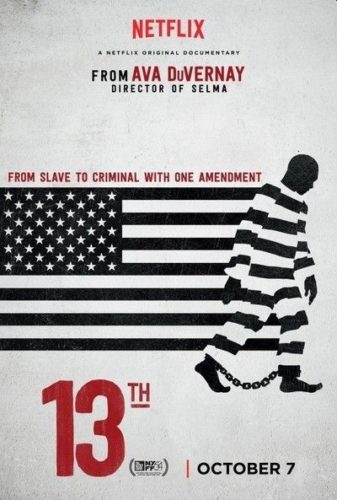 Meanwhile, itch.io is offering up a bundle of more than 1400 indie PC games for as little $5, B&H is selling the OnePlus 6T for $300, and Amazon is offering a set of Samsung Galaxy Buds true wireless earbuds for $40 off the list price.

Here’s a roundup of some of the day’s best deals.