HP’s new Spectre x360 13t convertible laptop is a premium thin and light computer with Intel Whiskey Lake processor options, a touchscreen display, a 360-degree hinge, an active pen, and a newfangled design with an angled back edge that lets you plug a USB charger in at an angle.

They’re also relatively pricey, with prices typically starting at $1150. Right now HP is selling an entry-level model for $50 off. But you can score an even better deal by picking up a previous-gen model with a Kaby Lake Refresh processor and a less angular design — HP is currently selling models for as little as $800. 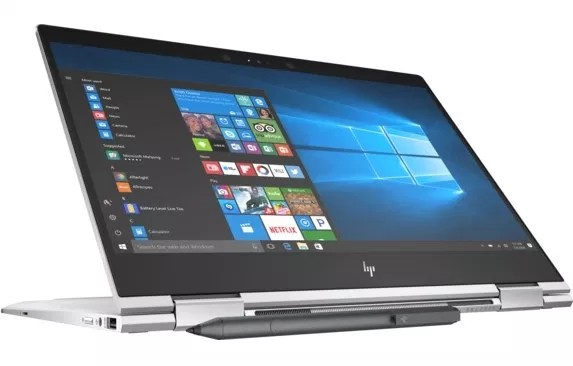 FYI, this is the laptop I’ve been using as my primary work machine since January, and it’s a pretty good computer for the price if you value size, weight, a convertible form factory, and decent battery life over super-speedy performance (it’s not much faster than the 3-year-old Acer laptop it replaced).