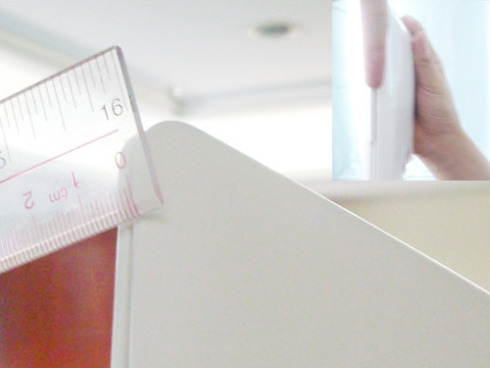 The CZC C9 netbook from Shenzhen Zichuang Technology in China measures under 0.5 centimeters thick. That’s about 0.2 inches, which would make this laptop ridiculously thin if you just looked at the picture of the ruler above. There’s just one problem: It’s measuring the absolute thinnest part of the netbook.

As you can see in the picture after the break, the laptop gets significantly chunkier in the rear and has room for a handful of full sized ports that probably wouldn’t fit on a 0.2 inch thick netbook.

The laptop is certainly pretty thin, but I’m always skeptical of anyone claiming to have the thinnest or lightest of anything. In order to reduce power consumption and heat buildup in that little case, the C9 uses an ARM-based processor instead of your usual Intel or VIA x86-based CPU. The laptop also has 1GB of RAM, an 8GB solid state disk, a battery that should run for 6 to 8 hours, and a Linux based operating system. 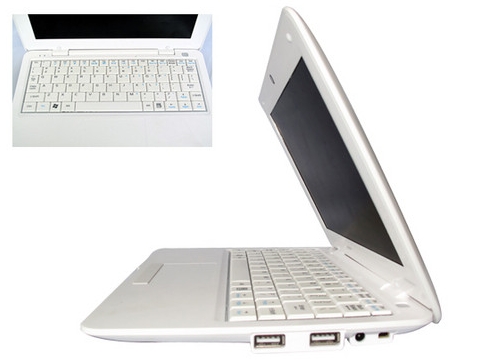