A few years ago NVIDIA’s Tegra 2 processor was a big deal, since it was one of the first dual-core ARM-based chips to hit the smartphone and tablet space. Google even partnered with Motorola to make the Tegra 2-powered XOOM tablet a reference device for Android development.

Flash forward two years, and the XOOM and other Tegra 2 devices are starting to look a little stale. Even Google’s latest Android apps such as voice recognition and the keyboard gestures rely on features that aren’t available in the Tegra 2 chip.

So the makers of one of the most popular custom ROMs for Android devices have announced that they’re going to leave behind official support for phones and tablets with Tegra 2 chips soon. 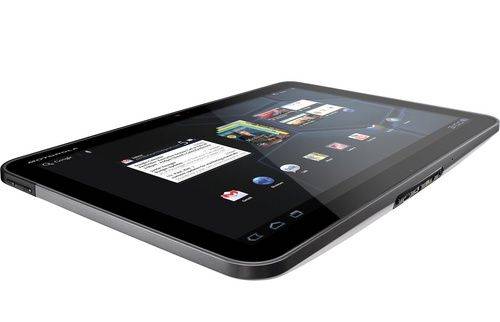 The CyanogenMod team plans to continue offering nightly builds of CyanogenMod 10.1 (based on Android 4.2 Jelly Bean) for the foreseeable future. But when Google launches the next version of Android and the CM team moves development to that version, Tegra 2 will get left behind.

That’s because Tegra 2 chips don’t support ARM’s NEON instruction set, something that most newer chips do use. NEON offers hardware acceleration for graphics, audio, and other things you’re likely to need for smartphone and tablet apps.

While Tegra 2 devices are actually reasonably fast in their own right, they’re at a disadvantage compared to devices that support NEON, since many modern apps expect an Android phone or tablet to have support.

That’s not to say that every device with a Tegra 2 chip is about to turn into a brick. But with many newer apps, and now full operating systems such as CyanogenMod dropping support, the future of devices with NVIDIA’s once-popular processor looks a bit dimmer than it used to.

The good news is there are still plenty of great apps including games, web browsers, productivity apps, and more that you can run on devices like the XOOM, Asus Eee Pad Transformer, and other devices with Tegra 2 chips. Just don’t expect the developers to keep updating those apps forever.