The former developers of CyanogenMod are getting ready to start releasing their new Android-based operating system called LineageOS. There are already a number of unofficial builds, and more than 50,000 devices are running some of those builds.

But soon you’ll be able to get official versions of LineageOS for more than 80 different phones and other devices, with updates coming about once a week. 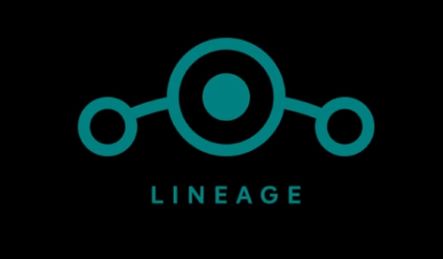 The developers suggest performing a clean install, which means wiping data on your device before loading LineageOS. But if you’re already using CyanogenMod, there’s experimental support for upgrading from that operating system, since CM and LineageOS share a lot of DNA.

The name change is part of the fallout from the team’s separation from Cyanogen Inc (a largely failed experiment at creating a commercial fork of the popular custom ROM).

One key difference is that LineageOS will ship as an unrooted operating system. If you want to root your device, you’ll be able to do that by downloading and flashing a separate Zip file, much the same way you would install Google Play and other Google apps in CyanogenMod, LineageOS, or many other custom ROMs. But if you’re building LineageOS from source, there is an option to enable root by default.