The developers of one of the most popular custom ROMs for Android devices are building a web browser, but they’re not doing it from scratch. The CyanogenMod team is working on a browser called Gello, and it’s based on the source code for Google’s Chrome web browser for Android. 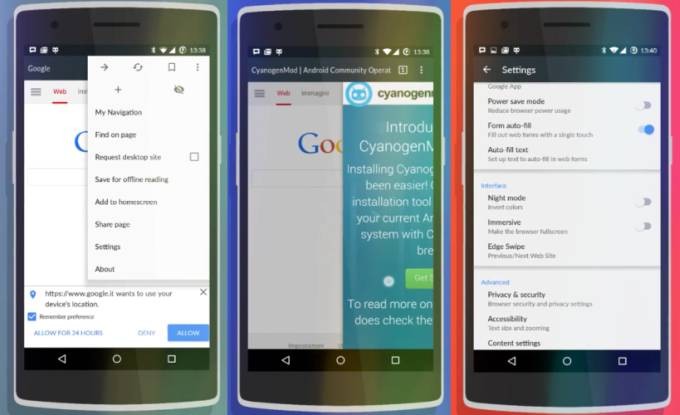 Google released most of the source code for its mobile browser to the Chromium project recently, and we’ve already seen developers start to build their own Chromium-based browsers.

The Gello web browser will likely be included in future versions of the CyanogenMod operating system, but unless it features some sort of tight integration with the operating system that I’m not away of, I can’t see why it wouldn’t be able to run on devices running a different version of Android. So I wouldn’t be surprised if it’s either submitted to the Google Play Store at some point, or at least ported to run on other Android ROMs.

There are already a handful of CyanogemOd apps in the Google Play Store, including the Cyanogen Camera, Gallery, and Theme Showcase apps.

Update: Rizzoli has posted a longer video and some details: the browser will be open source, it won’t support devices with small system partitions, and it’s still under active development, so more features are on the way.

One reply on “CyanogenMod is building a Chromium-based web browser”