The CyanogenMod team is working on CyanogenMod 10, the first version of the popular Android-based operating system to be built on Android 4.1 Jelly Bean. It’s still in the pre-release stages, but last month the team started releasing nightly builds, which means that every night there’s a new version of the software available that incorporates the latest features and bug fixes.

Now there are also monthly releases — designed to offer something a little more stable than the nightly builds. 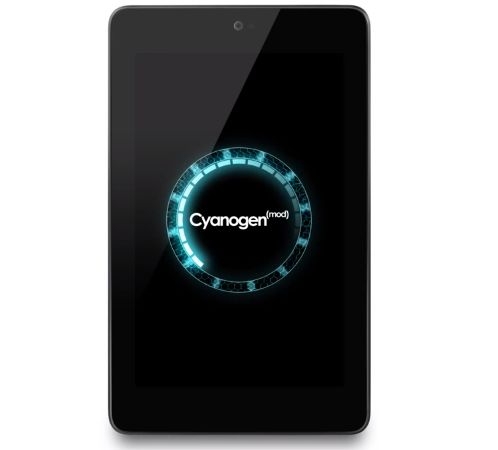 This is still pre-release software, so there may still be some issues. But it should be a bit safer to install a monthly release on your phone or tablet than a nightly build. While nightlies will be more up-to-date, they haven’t been tested as extensively and each new nightly could introduce new bugs.

CyanogenMod 10 M1 is already available for more than a dozen phones and tablets, although most are variations of the Samsung Galaxy Nexus, Nexus S, Galaxy S, S2, and S3 smartphones. There are also builds for the Google Nexus 7, AT&T Galaxy Note, and Sony Xperia S and Xperia Acro S.