The developers behind CyanogenMod have scrapped plans to nightly builds of their Android 7.0-based operating system… because they’ve begun development of a version based on Android 7.1 instead. 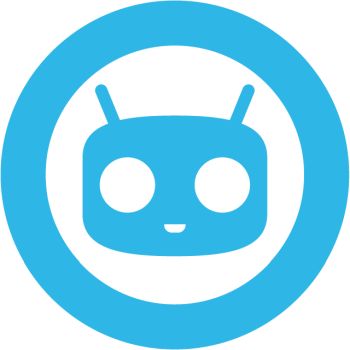 The reason nightly builds haven’t been released yet has to do with a change on Google’s side: in an effort to improve security, the company made it a bit more difficult for CyanogenMod’s developers to ensure that cameras work in all of the devices the team wants to support.

Eventually the goal is to make the custom version of Android 7.1 available not only for devices that can already run Google’s version of the operating system, like the Nexus 5X, Nexus 6P, and Google Pixel, but also for older devices that may never receive an update to Android 7.0 or Android 7.1.