CyanogenMod is a custom operating system based on Google Android. It’s designed to run on dozens of phones and tablets, and CyanogenMod 9 is due out any day now. That’s the version based on Android 4.0 Ice Cream Sandwich. 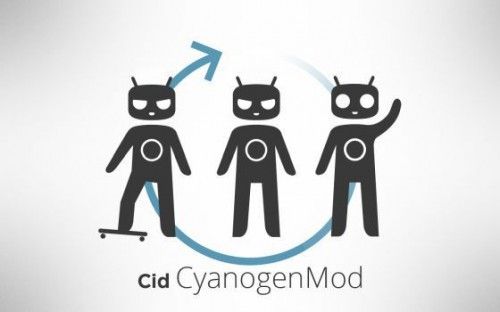 Basically, any phone that supports CM9 should also be able to run CM10. But the developers still plan to finish up version 9 before releasing CyanogenMod 10 — so it will likely be at least a few more weeks before we start to see official builds.

Google is expected to release the source code for Android 4.1 in mid-July, and no CyanogenMod development of Jelly Bean will begin until after that happens.

Android 4.1 includes a number of new features including a speedier user interface, an improved notification section with support for rich media, and the new Google Now voice search utility which is Google’s answer to Apple’s Siri.

Meanwhile, the CyanogenMod team will continue to support CM7.2 for phones that can’t handle Android 4.0 and up. CyanogenMod 7.2 is based on Android 2.3 and supports phones and tablets with smaller amounts of memory, among other things.

One reply on “CyanogenMod 10 to bring Android 4.1 Jelly Bean to dozens of devices”