The CyanogenMod team is now offering nightly builds of CM10.1 for more than a half dozen devices including most Google Nexus phones and tablets and a few additional devices such as the Samsung Galaxy line of phones and the Asus Transformer Pad.

CyanogenMod 10.1 is a custom version of Google Android 4.2 which includes performance and behavior tweaks. More importantly, it offers an unofficial software update for devices that may not always get the latest features directly from the manufacturer. 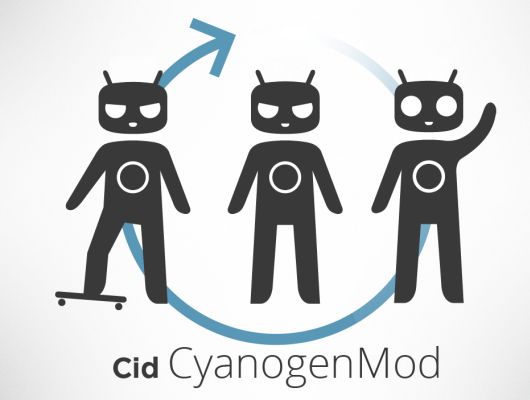 At this point, most of the devices that have official CyanogenMod builds are Nexus devices — which means you can also download Android 4.2 directly from Google. But CyanogenMod gives users more control over their devices — and if you happen to have another supported device then CM10.1 saves you from waiting for your phone maker or wireless carrier to offer an official update.

Bear in mind, right now we’re talking about “nightly” releases, not stable or even beta releases. That means you shouldn’t be surprised if you find bugs or performance issues.

But the only major issue the CyanogenMod team is warning about right now is that if you upgrade from CM10 to CM10.1 the clock app may behave erratically. You can fix this by hitting the “clear data” option for the Clock app in the Settings -> Apps menu.

As of December 17th, CyanogenMod 10.1 nightlies are available for the following devices.

Additional devices should be added to that list in the coming weeks and months.

After updating or installing CyanogenMod 10.1, you’ll also probably want to install the latest gApps package which includes the Google Play Store, Gmail app, and other software. The latest build if 20121212 and it’s available for download from the CyanogenMod wiki and from goo.im.