Sometimes an ambitious young company will make a splash… and then sink. But the folks at the company formerly known as Cyanogen Inc are trying to pivot instead.

Originally founded by a group of developers of the open source, community-based CyanogenMod custom version of Android, the company tried to build a commercial version of that software and license it to phone makers.

That plan didn’t work out all that well, and the company basically gave up on developing smartphone operating systems last year, and in the process forced the open source CyanogenMod project to change its name (it’s now LineageOS).

But Cyanogen Inc didn’t quite disappear. Several reports this week suggest the company has instead shifted gears to focus on software for self-driving vehicles. 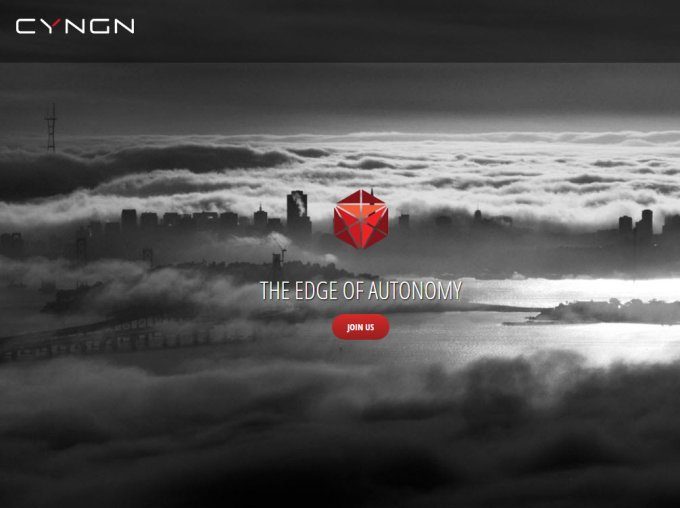 Axios reports that Cyngn, which is the company’s new name, has a permit to test self-driving vehicles in California and the company is hiring for positions related to self-driving vehicle software and hardware. Cyngn also seems to have been on a hiring binge over the past year or so, with a lot of the new employees coming from the automotive industry.

Cyngn hasn’t made any public statements about its new direction, but according to ReCode, the company isn’t working on autonomous passenger vehicles. Instead, evidence points to the company working on construction equipment including loaders and excavators that use deep learning and computer vision to move and possibly to perform other tasks.

Interestingly, ReCode notes that Cyngn’s new efforts to not involve “using any of Cyanogen’s intellectual property,” which suggests that the new version of the company will have little resemblance to what came before. Most of the staff has changed, and it sounds like most of the software has too.

It’s also possible that the company could pivot again before making any public announcements about its future business plans.

But while a shift to autonomous vehicles might seem strange, we are talking about a software company that had planned to disrupt an existing tech product category by offering an alternative to Android and iOS. Unfortunately for Cyanogen, Apple and Google already dominated the smartphone space by the time the company tried to make inroads… leaving little room for competition from the likes of Microsoft, Canonical, or Mozilla… let alone a scrappy startup like Cyanogen Inc.

The self-driving vehicle space, meanwhile, is still pretty new and it’s probably too early to crown any big winners. So it presents one of a few different avenues for a software company like Cyanogen to shift to… although I would have expected household IoT products like media streamers, smart speakers, or other smart home products to have been a more natural fit.