The developers of the popular Android-based, open-source CyanogenMod operating system recently left the project and started something new called LineageOS. The move comes after a separation with Cyanogen Inc, a company that was originally started as a way to commercialize the work of the CyanogenMod team.

After a bitter falling out, the community-based CyanogenMod wanted to avoid trademark issues and needed to move to new hardware since there was no longer any support from Cyanogen Inc.

Now it looks like Cyanogen Inc wants to abandon the Cyanogen name as well. Android Police reports that the company will be called Andrasta in the future. 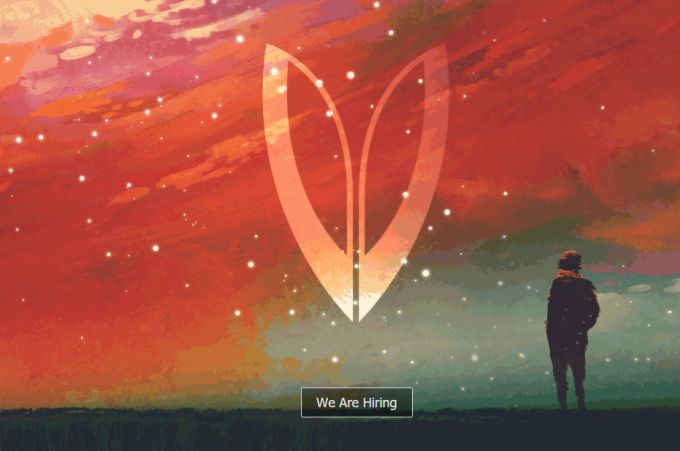 Andrasta has an official website, the company has posted job listings at LinkedIn, and a since-deleted tweet from the CEO of the company that’s been known as Cyanogen Inc (until now) shows the Andrasta logo on the doors of the company’s offices.

The company has moved away from developing its own Android-based operating system and partnering with device makers to install it on phones before they ship to customers. Instead, Cyanogen/Andrasta now develops software that can run on any version of Android in hopes of licensing that software to phone makers.

Given the new mission, not to mention the negative publicity the company has received in recent months, it’s not surprising that Cyanogen Inc is looking to drop its original name. But I do kind of wonder if this means there was any chance that LineageOS could have continued to be called CyanogenMod after all.

Oh, and there may be another branding issue: while the company currently/formerly-known-as-CyanogenMod may own the Andrasta website, a Cosplay and Makeup artist known as Andrasta already seems to have a lot of SEO for the name, thanks to her: