Days after the first Android Wear devices started shipping, we’re starting to see custom ROMs for those watches. That’s not too surprising since Android Wear is based on Android… and people have been installing custom versions of Android on phones and tablets for ages. But it’s nice to know you’re not necessarily stuck with the software that came with your watch.

One of the first custom ROMs to emerge is a tweaked version of Android Wear for the LG G Watch. 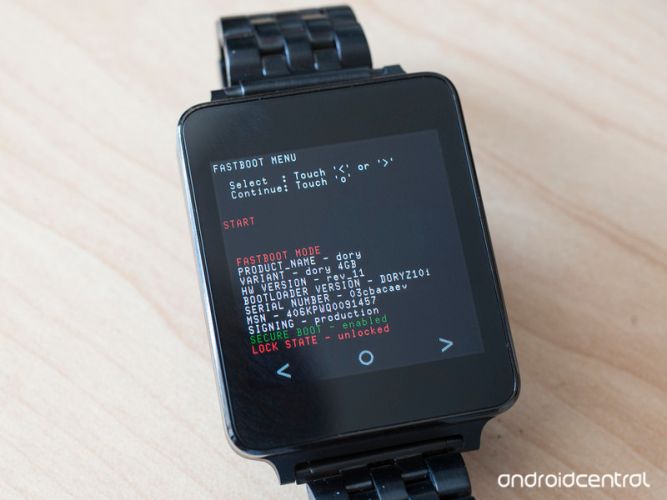 The software isn’t actually a complete replacement for the Android Wear software on your device — it simply roots your device and changes some key files. It shouldn’t prevent over-the-air updates, so next time Google pushes out an improvement you’ll get it… but you may need to re-install the ROM at that point.

Even if you’re not interested in trying one of the first ROMs for an Android Wear watch, you might want to consider downloading his 7.7MB installer because it includes instructions for enabling USB debugging and unlocking the bootloader — although the process is remarkably similar to the process for doing those things on a Google Nexus smartphone or tablet.

One reply on “Custom ROMs for Android Wear watches emerge”