The Cube U30GT is one of the first tablets to feature Rockchip’s new RK3066 dual core processor. The new chip is a dual core processor that runs at speeds up to 1.5 GHz and should offer better all-around performance than the earlier processors we’ve seen from the Chinese chip maker.

Rockchip processors tend to show up in cheap Chinese tablets… and the Cube U30GT is no exception. With a starting price of $270, it’s not exactly Kindle Fire cheap, but the tablet also has a number of features you won’t find in Amazon’s budget tablet. 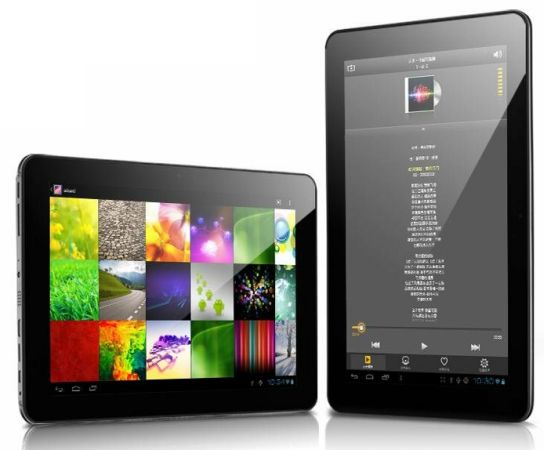 You can order the tablet from AliExpress for $269.99 — but it ships from overseas, so shipping charges bring the final price to $324.46. Prices go down a bit if you order 4 or more units.

Update: Pandawill is taking pre-orders for $219.