This week the makers of the tablet have released a software update which brings Android 4.1 Jelly Bean to the Cube U30GT. 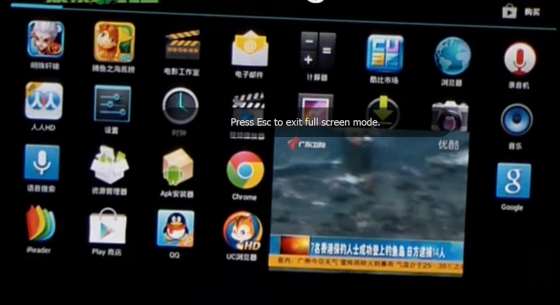 The folks at ArcTablet have also built a modified English-language version of the firmware.

Android 4.1 brings a smoother user interface, improved notifications, keyboard improvements, and other changes. But the software update also adds a new picture-in-picture video player which lets you keep a video on screen even when you’re running another app.

You can find instructions for upgrading firmware on a Cube U30GT tablet at SlateDroid.