Chinese tablet maker Cube is getting ready to launch a new version of the Cube i7 tablet which launched earlier this year.

CNgadget reports the new Cube i7 Stylus is a 10.6 inch Windows tablet with an Intel Core M Broadwell processor and a Wacom digitizer with support for a pressure-sensitive digital pen. It should be available in China later this month. 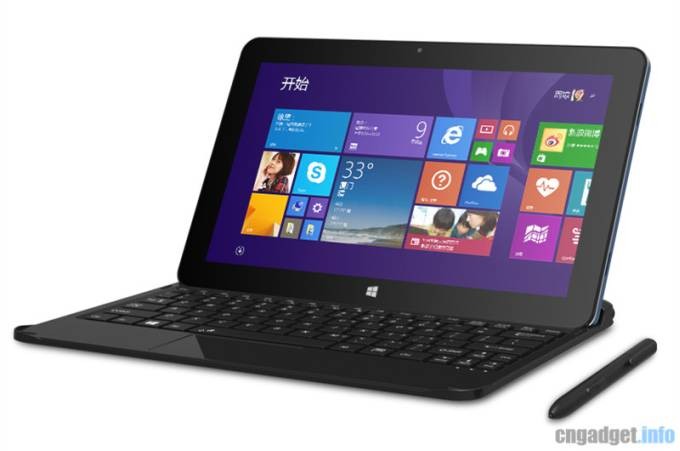 There are HDMI and micro USB ports, a microSD card slot, and front and rear cameras. The tablet has a 9,000 mAh battery.

Cngadget says the tablet will be available in China starting June 18th for about $320. But that price doesn’t include the Wacom pen or optional keyboard dock.

It also doesn’t include the cost of shipping the tablet internationally: Cube is a Chinese brand, but there are stores that will often ship the company’s tablets to the US or Europe, but you’ll usually have to pay a higher price to get a Cube tablet outside of China.

Still, there’s a good chance a Cube i7 Stylus tablet + pen + keyboard will be cheaper than a Microsoft Surface 3 tablet with similar accessories. It also has a more powerful processor and a Wacom pen rather than one that uses N Trig technology.