CTL is the latest company to launch a Chrome OS tablet designed for the education market and it looks… kind of familiar.

Don’t get me wrong — it’s nice to have a choice of affordable Chrome tablets for students. It’d just be nice if there was actually a bit more variety between the different choices.

The CTL Chromebook Tab Tx1 is up for pre-order from CTL for $299 and it should ship in late February. 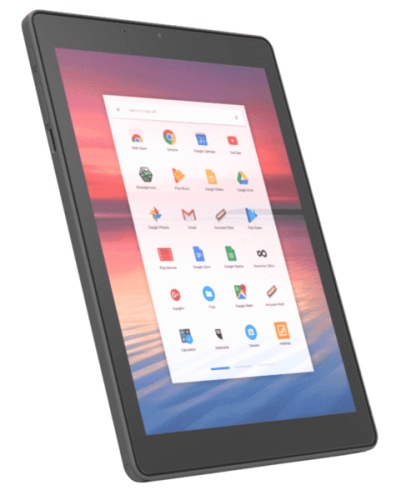 The tablet weighs 1.2 pounds and has 4GB of RAM, 32GB of eMMC storage, a 5MP rear camera, and a 2MP front-facing camera.

It has a 34 Wh battery that CTL says should last for up to 10 hours of use at a time, and it charges via a SUB Type-C port.

Other features include a microSD card reader, headset jack, and Wacom EMR stylus that slides into a hole in the bottom of the tablet when it’s not in use.