Solid State Drives are faster than hard drives and they use less energy. Since they have no moving parts there’s less chance of them to break, and they don’t generate as much heat which helps keep your PC cool.

So why doesn’t everybody have an SSD instead of a HDD? Because solid state drives still cost a lot more than hard drives.

Prices have been falling in recent years, and you can often find SSDs on sale for less than $0.50 per GB. But Micron’s new Crucial MX100 is one of the first SSDs to have a suggested retail price of less than 50 cents per gigabyte on day one. 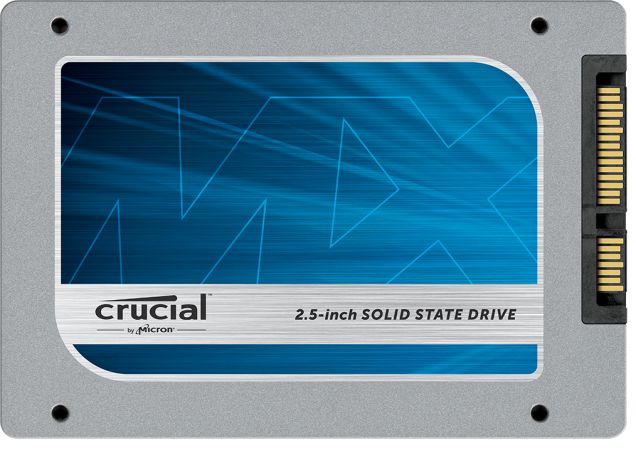 A 256GB Crucial MX100 drive has a list price of $110, but TigerDirect is already offering a coupon that brings the price down to $100.

Micron also offers 128GB and 512GB models for $80 ($70 at TigerDirect) and $225 (or $200 from TigerDirect), respectively. The smallest model doesn’t have the same remarkable price-per-gigabyte ratio as the higher-priced drives. But with the 256GB model costing just $30 more than the 128GB, there doesn’t seem to be much reason to choose the smaller model anyway.

TechReport took a new MX100 drive for a test drive and found that while it’s not the fastest SSD money can buy, it provides strong performance for the price. TechReport says the 512GB model actually performs better than than the 256GB drive.