The MNT Reform is a laptop designed for folks who want to be able to understand, modify, and truly understand every aspect of their computer. It’s designed to run free and open source software, but the laptop is also open hardware — the design schematics, firmware, and most hardware components are available. And if you want to swap out parts, replace the batteries, or even replace the processor with a different chip in the future, you can modify the designs to make that possible.

The developers and designers behind the MNT Reform laptop have been working on the project for a few years, and now they’ve launched a MNT Reform crowdfunding campaign. 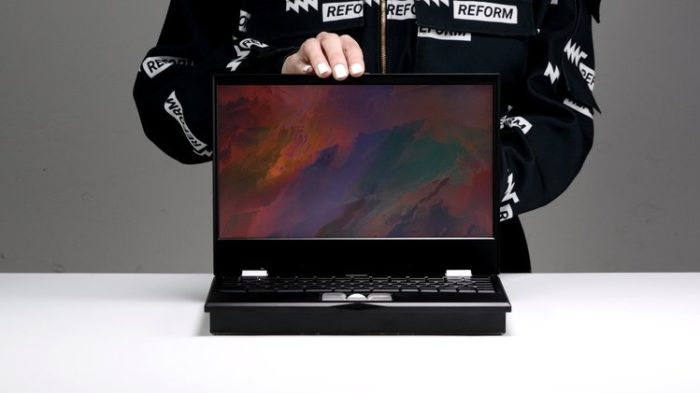 You can make a pledge of $1300 or more for a fully-assembled MNT Reform laptop, or pledge $999 for a kit that comes with case parts, printed circuit boards, and other key components, but which requires some assembly.

Want to 3D Print your own case? There’s a $550 option that includes a motherboard with a system-on-a-module featuring memory, storage, a processor, ports, a power supply, and heat sink. 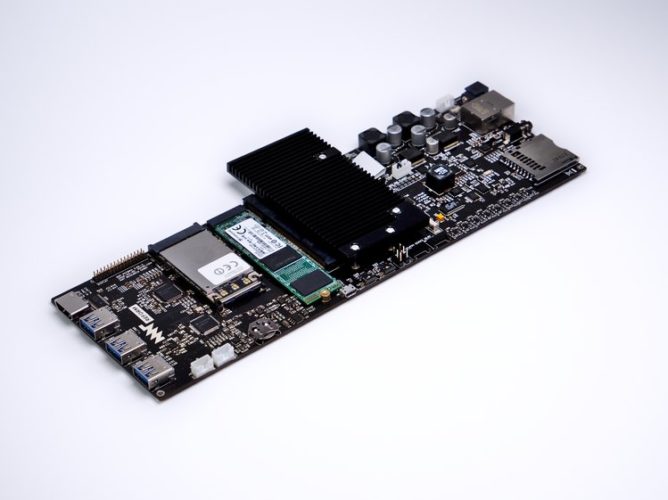 One thing to keep in mind about the MNT Reform is that it’s first and foremost designed for folks who want a customizable, open source laptop. Equipped with an NXP i.MX8MQ quad-core ARM Cortex-A53 processor, Vivante GC700Lite graphics and 4GB of RAM, this thing isn’t exactly a powerhouse.

But it has things that you won’t get from most modern Intel or AMD-powered laptops. The MNT Reform is powered by 8 x 18650 cell batteries which are user replaceable. The processor and RAM are on a 200-pin SODIMM-sized model that can be swapped out for other components (should they become available in the future, or should you design your own). And the computer comes with a choice of a trackpad or trackball. 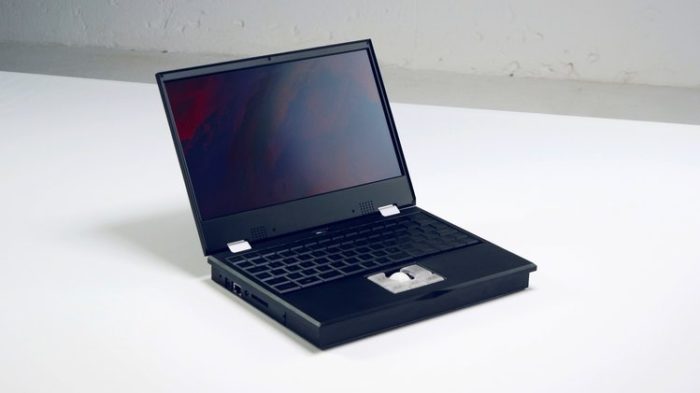 For privacy, the computer has no camera or microphone — although you could add your own if you need those features. The optional WiFi module is a removable PCIe card. And while there’s an M.2 slot for PCIe NVMe solid state storage, you can also boot from a removable SD card if you want to keep your data on a card that you can eject from the computer when you’re not using it.

The MNT Reform also has a backlit mechanical keyboard, a 12.5 inch, 1920 x 1080 pixel IPS display, a 128 x 32 pixel OLED screen above the keyboard for viewing system status messages, and ports that include:

The laptop comes with Debian Linux, but it should support alternate operating systems that support NXP’s processors. It supports productivity, development, and creative software including LibreOffice, Inkscape, Blender, Ardour, Emacs, Vim, and Firefox. 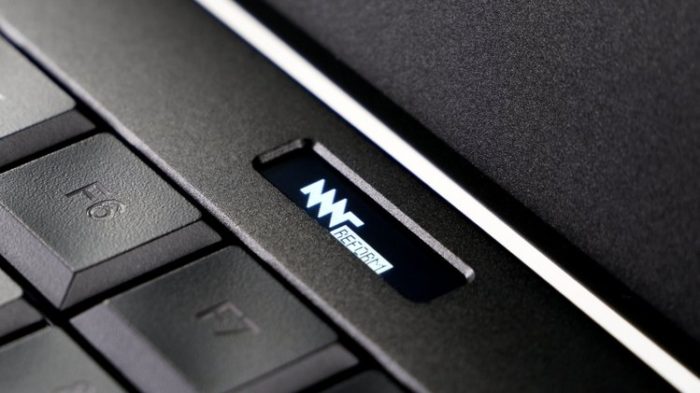 Other features include stereo 1W speakers, a passive heatsink (the system is fanless), and drivers that are mostly free of proprietary code — the DDR4 memory controller needs a non-ARM blob to boot, and the HDMI port requires an optional blob to function, but you can disable the port if you don’t want to rely on that). 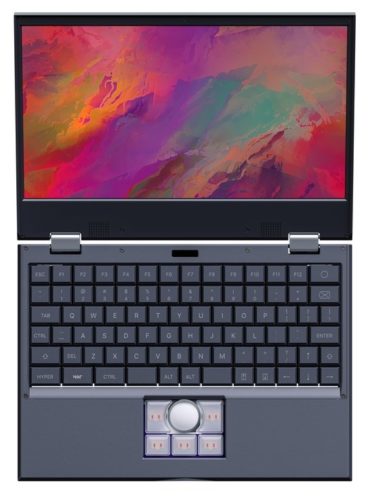 The developers say you should be able to get about 5 hours of battery life on a charge.

You can find more details at the Crowd Supply crowdfunding campaign, or in the MNT Reform crowdfunding launch announcement.

If everything goes according to plan, the MNT Reform should begin shipping to backers in December. But there’s always a chance that not everything will go according to plan. There’s a global pandemic going on, after all… and the crowdfunding campaign was originally supposed to launch in February. So, as with any crowdfunding campaign, it makes sense to expect delays and hope to be pleasantly surprised.